My hypothesis emphasizes the power through simplicity. A mechanism of action can really only be described if the pathology is known. The mechanism here is simple and follows two fundamental laws of physics. The key is to realize the common pathophysiology. Part of this realization is understanding why it exists and where it can manifest itself. Most of this website explains that. Check out the papers below.

A corollary of the hypothesis is exposing the myths and misconceptions being accepted as a part of best practices today.

I want to bring up an important point about the classic default argument used when a system of treatment can’t be explained rationally: the placebo effect. Most people think placebo is good and can be an end in its own right.This may be true at times but let me tell you about the dark side of placebo.

It is often used to get a patient dependent on care. Here’s how that works. The patient is told something is wrong with them by a practitioner they trust and that the condition will worsen if not treated. This certain something is ascertained by special ‘tests’. After the treatment, the patient feels temporary relief (placebo). The condition returns after the placebo effect wears off and has to be ‘treated’ again….and so on. The patient is now dependent on care….not good. 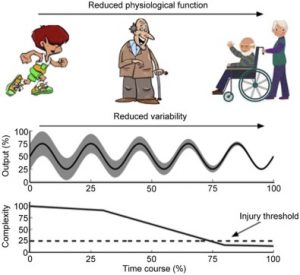 Clinical disorders often are characterized by a breakdown in dynamical processes that contribute to the control of upright standing. Disruption to a large number of physiological 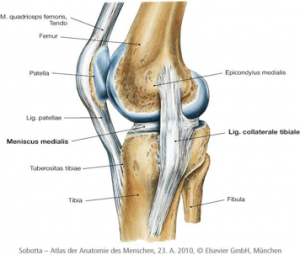 Subchondral bone circulation in osteoarthritis of the human knee

OBJECTIVE: The hypothesis of this study is that human subchondral bone exhibits abnormal patterns of perfusion in osteoarthritis (OA) that can be characterized by kinetic

Interstitial Fluid as a New Organ

The human body is incredibly complicated, and it’s no surprise that we haven’t cracked every code that makes our fleshy forms run smoothly. Researchers are