Several unproven theories exist about mechanical therapy of the skin. Cannon’s Law of denervation, the Huneke phenomenon, breaking up collagen and the changing of electrochemical energy are a few examples. One common feature in these ideas is how to detect the involved skin.

The patient’s symptoms are important but signs should not be missed. Palpation and inspection are keys. The practitioner should palpate for areas of hyperalgesia, increased perspiration, change in temperature and change in texture. Inspection should include noting edema and changes in colour. One simple observation would be scars.

I believe lack of circulation to affected areas of the skin is real and that end range loading is a viable treatment. 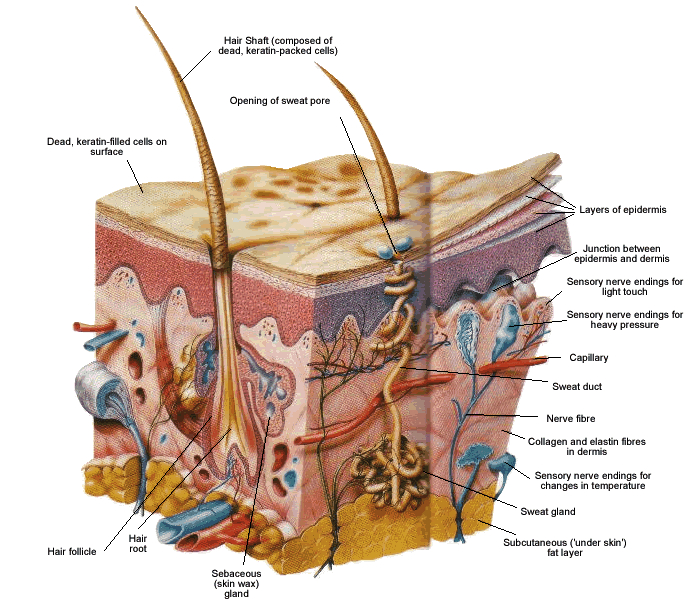 The guidelines for treatment are the same. Gentleness and patience are the two key attributes for the practitioner. It’s so very easy to fracture a rib. Most procedures can be performed in the chair or on the bed.